Belief in Science & Belief in God: A Scientist’s Perspective on “New Atheism” 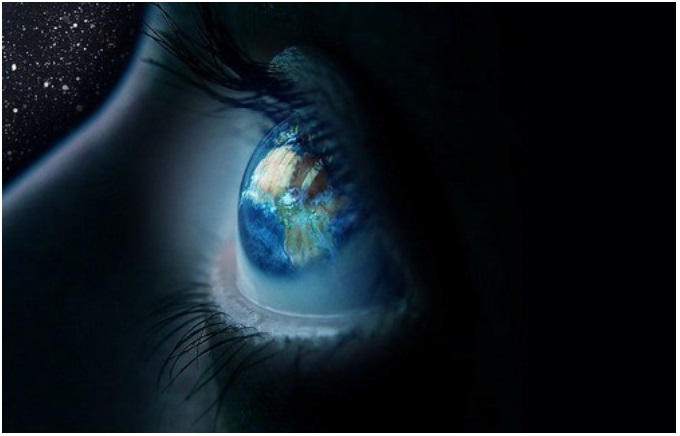 The modern-day proponents of atheism, such as Richard Dawkins, Christopher Hitchens, Sam Harris, and Lawrence Krauss have gained the public’s imagination regarding their claims that God does not exist and that organized religion is harmful to the human race.  They also claim that “no evidence” exists whatsoever to support the presence of God in human experience, suggesting on scientific grounds that the need for a Divine Creator is a “failed hypothesis.”  Furthermore, they contend that holding a belief in God is a “delusional” act with disastrous consequences for global society on multiple fronts.

According to the teachings of Bahá’u’lláh, Prophet-Founder of the Bahá’í Faith, science and religion are both complementary and necessary for the progress of humanity into the future.

In this presentation, Dr. Dinesh Singh offers interested people the opportunity to thoughtfully consider his professional and personal response to the “new atheism” of Dawkins and others with examples from theoretical physics to suggest that “belief” within science is not fundamentally different from “belief” within religion, and that the main conclusions drawn by these atheists about the science and religion debate need to be thoroughly re-examined.