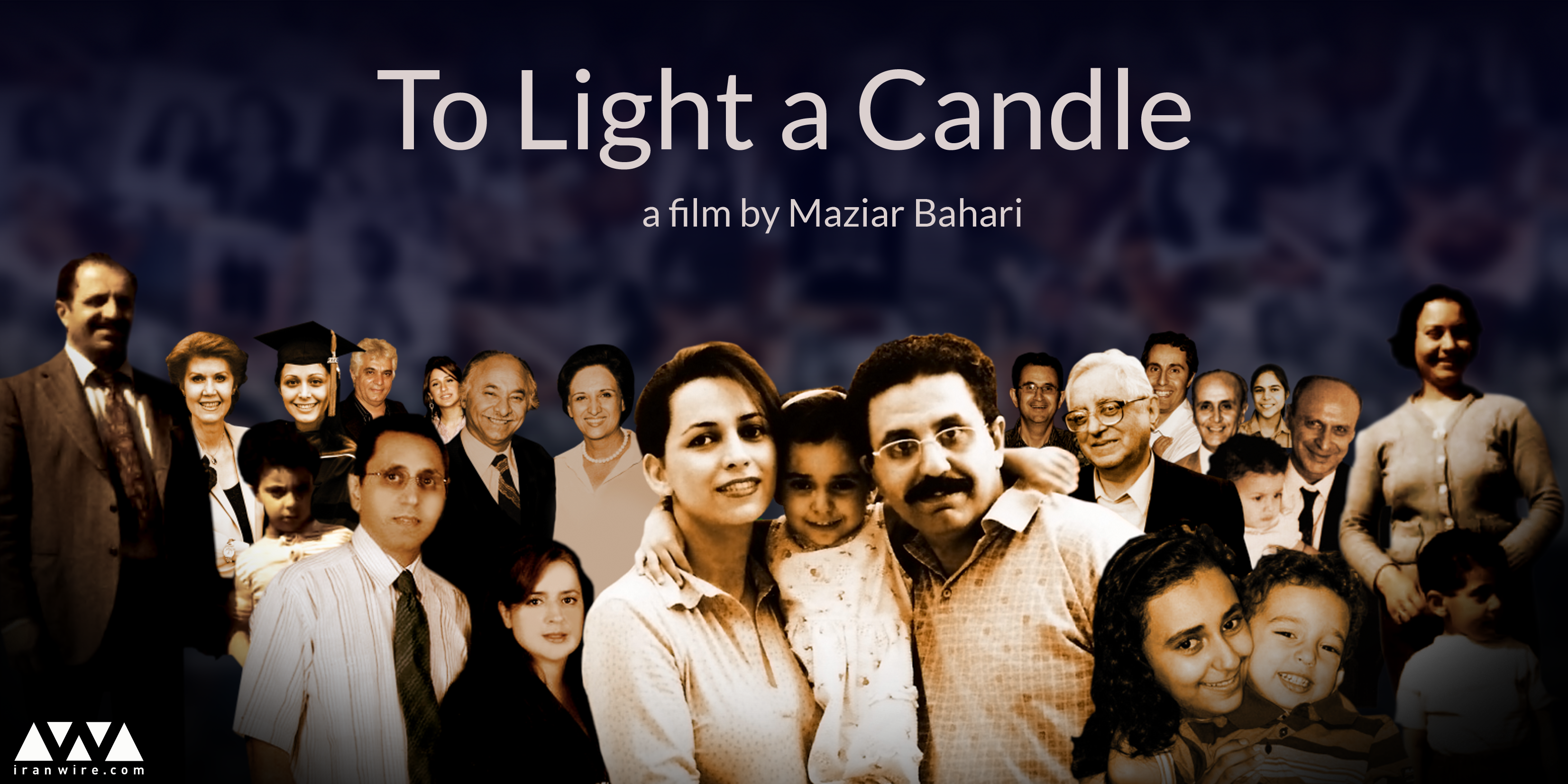 JOIN US AT THIS FREE EVENT!

The 30-minute documentary “Education Under Fire” will be shown, addressing the denial of higher education to Baha’is in Iran.  There will also be Iranian Baha’i students who have experienced education denial first-hand speaking out at the event and available to answer questions.

FREE AND OPEN TO THE PUBLIC!

“One of the most powerful human documentaries I have ever seen, Education Under Fire is sure to galvanize viewers who will be exposed to an outrage that until now has received little attention—the systematic denial of an entire religious community of the right to pursue higher education in their own country.”

View the flier for this event.